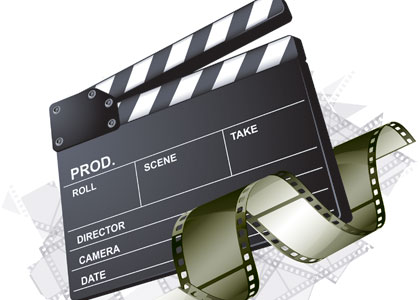 February Schedule
Join us for Being Alive’s movie night every Monday @ 7PM!

February 7 | Blood Brothers (2013)
Blood brother is an intimate portrait of Rocky Braat, a young man who longed to find a family. He didn’t know it, but this desire would lead him to an AIDS hostel in India, a place of unspeakable hardship, where he would find almost more love and need than he could bear.

February 23 | Pride (2014)
U.K. gay activists work to help miners during their lengthy strike of the National Union of Mineworkers in the summer of 1984.