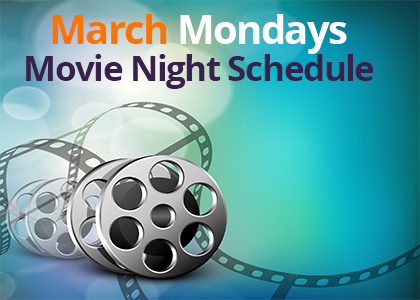 March Schedule
Join us for Being Alive’s movie night every Monday @ 7PM!

March 2 | Yossi (2012)
While driving throgh a remote part of Israel, a closeted gay doctor crosses paths with a group of soldiers who inspire him to live life in the open. Ohad Knoller reprises the title role in this sequel to Yossi & Jagger.

March 9 | Free Fall (2013)
A police officer’s life spirals out of control when he develops feelings for a fellow male cop and begins pulling away from his pregnant girlfriend.

March 16 | Getting G0: The Go (2013)
A shy college grad devises to shoot a documentary about the New York City nightlife scene to meet the go-go guy he’s obsessed with.

March 23 | We Were Here (2011)
The AIDS crisis forever changed gay culture in San Francisco, as examined in this documentary that traces the disease’s impact on five individuals.

March 30 | Bear City (2010)
As he comes to grips with his attraction to big, hairy men, cute cub Tyler struggles to figure out his place within the tight-knit bear community.